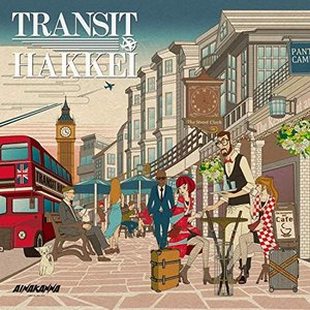 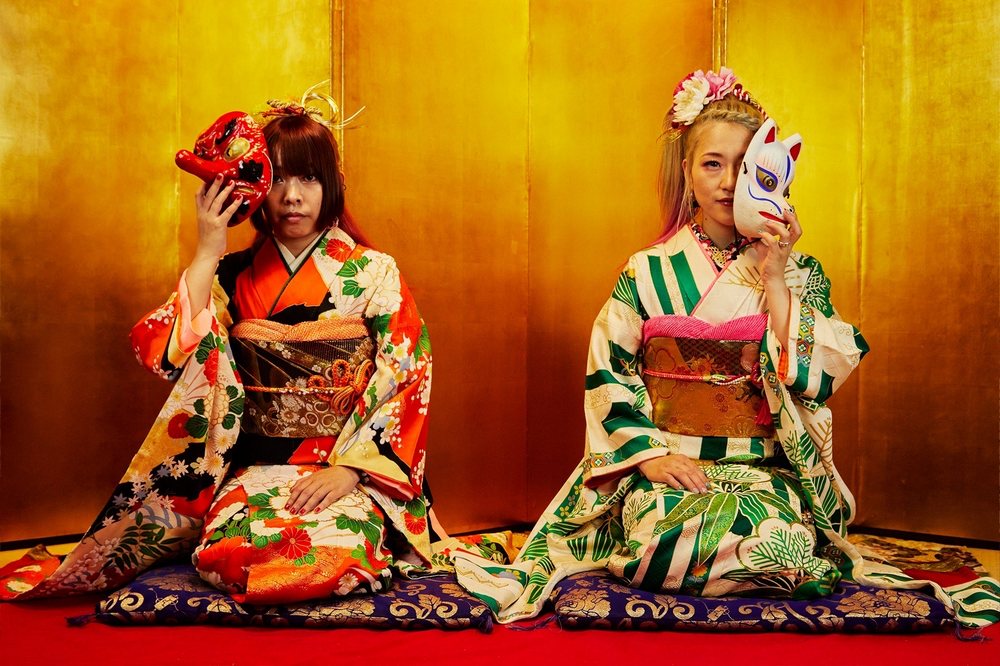 AINAKANNA is a 2-piece rock band playing a unique style of pop rock with a Japanese touch, adding aspects of J-Pop mixed with western rock.
In August 2019, they released their first album “Shinonome Prelude,” and toured around Japan. They were scheduled to do a European tour in 2020, but it was postponed due to the COVID-19.
Their second album, “TRANSIT HAKKEI.”was released in September, 2020. They also performed online at KMC 2020 later the same month.